Walking into Wok in the Clouds in Connaught Place 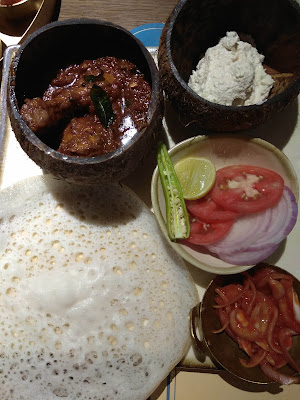 In the autumn of 2007 when my Mister, who was then my fiancé, first stepped into the inner circle of Connaught Place in New Delhi, he gave me a sudden call on my Motorola handset in Calcutta. “I can’t wait to bring you here. It’s buzzing with energy. People, shops, eateries and vibrant colours. It’s so colonial yet so new,” I heard him rattling on the moment I answered. The excitement in his voice was almost tangible. 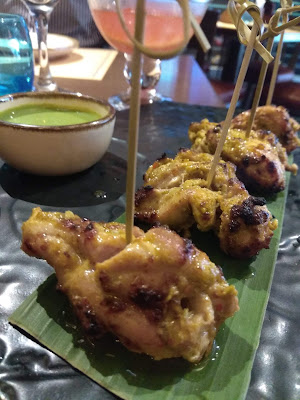 He kept his promise. We shifted to Delhi as a newly-married couple in the last week of December that year. After setting up home, we both ventured out to explore CP (that’s what the nerve centre of central Delhi is popularly known as) on January 1, 2008. I vividly remember falling for the white columns holding up the horse-shoe shaped structure, the numerous shops lined in the inner circle, the hawkers vending their colourful ware, the restaurants, the people, Keventers and Wengers… College kids, old couples, families… everyone was making the most of the first sunshine of 2008 in the balmy afternoon. I told my husband how wonderful I felt that every day I would have to come to this location for work at India Today… 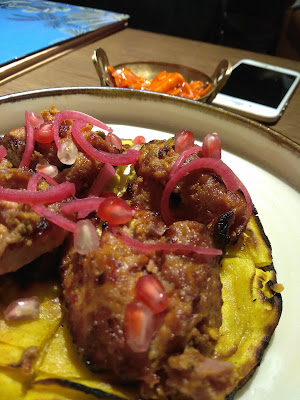 In the next few years we frequented several eateries stationed at different locations in CP. Some were new, some old and some ancient. Over time, we noticed some closing down, too. But the character of CP never changed. It ran on with its characteristic buzz. 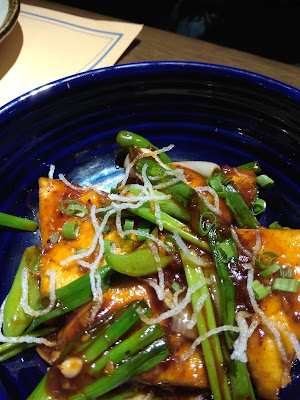 The air there continues to be electric. As I found yesterday, when I walked from the metro station to Wok in the Clouds, a promising new eatery in Block C. Serving robust Indian, continental and lipsmacking Chinese (the way the Indian palette prefers it), I was surprised to see it pretty occupied on a Wednesday afternoon. 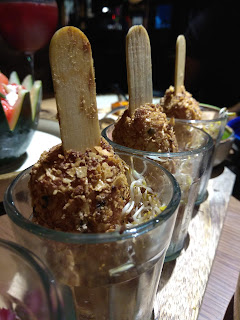 Done up in warm gold and blue, the bar area has been beautifully lit up to add to the jazz. The place clearly wants to maximise on the penchant of CP regulars to sit down for their meals with a good cocktail while they stare out at Central Park. A ready solution of whiling away their worries for a few hours at least. 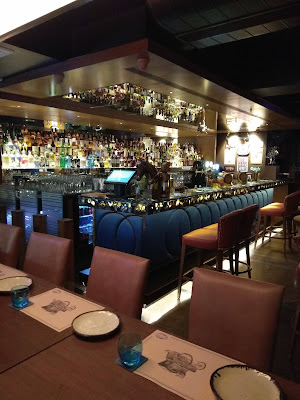 The music was good and the setting promised us a great afternoon.
With legendary restaurants and some new award-winning eateries as neighbours, Wok in the Clouds has made sure that they dish out a substantial spread of both food and beverages. 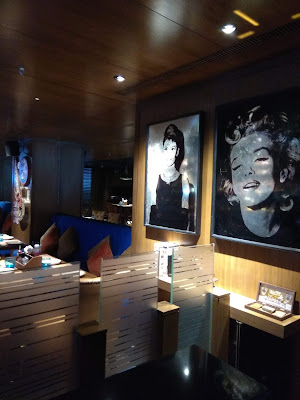 The drinks menu is extensive and the cocktails look enticing. We rush for a Cosmocity (a concoction of Vodka and Cranberry juice) that looks good and tastes smooth. 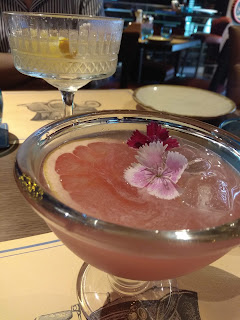 Slowly the assorted appetisers start appearing in front of us. It’s a fuss-free spread that is high on taste and isn’t pretentious. The portions are good as well, unlike what’s served at certain fancy places these days. The Chicken and Avocado salad is fresh, though the avocado could have been a tad more ripe. 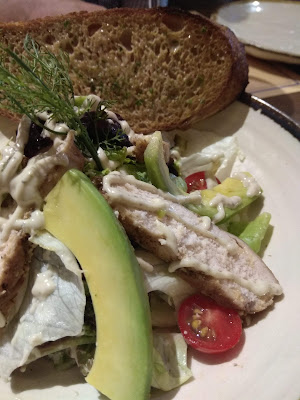 The chicken malai kebabs are well done and go perfectly with my Cosmocity. The Prawn dynamites are essentially flattened pawns batter fried and tossed in dry spices. The Mutton Sukka comes accompanied with a flaky parantha that could be a meal in itself. The taste is authentic Indian. The dahi kebabs served are like no other dahi kebabs I’ve eaten till date. They hold their own beside all the other delicious non-vegetarian preparations. Served in shot glasses like ice-lollies, this is one starter you must call for when you visit the eatery. 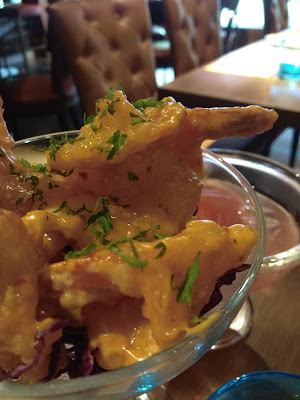 The Asian stir-fried Chicken is perfect snack for your beer, if you please. The paneer tikka is fresh and the chiili paneer is quite tasty as well. To balance the spices the chef sends out a watermelon, feta and pinenuts salad that almost acts like a palate cleanser. My friend skips the cocktail for a beetroot skikanji. It’s fresh and aromatic. 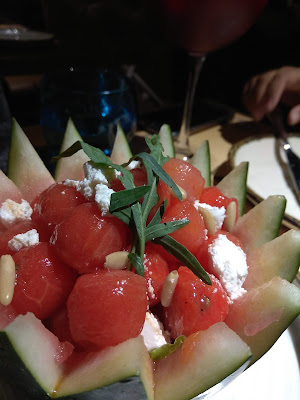 Mughlai, Punjabi and north Indian food being a tad heavy on the stomach, it’s suggested you go slow on the starters here so that there is space left for the mains. Wish we had heeded that. Nevertheless, we did taste the glorious second course The vegetarian option being dal makhni and stuffed kulcha. 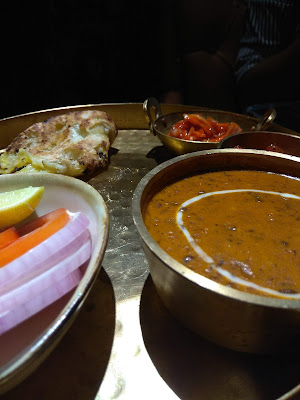 I would give some extra points for the buttery kulcha which we found ourselves finishing without any accompaniment. The chicken chettinad was appropriately tangy and the appam suitably fluffy. The railway mutton curry wasn’t heavy though I would ideally want rice to go with it instead of a tandoori roti. 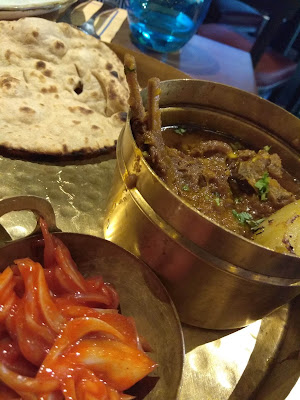 Stuffed like ducks in winter, we barely have space for dessert. But then, the triumvirate of rose, mango and pistachio kulfi is too good to let go off.
We walked out of Wok in the Clouds promising ourselves that we will be back soon. Because something tells us this eatery is here to stay in bustling CP. And for us, that’s another great reason to visit the city’s nerve centre.
At: Wok in the Clouds, Block C, Inner Circle, Connaught Place. 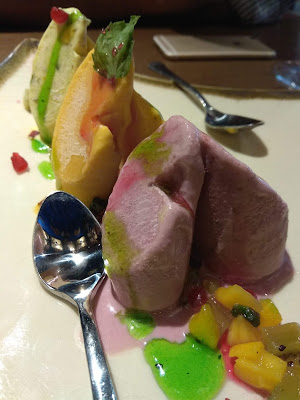