Showing posts from January, 2019
Show All

Bringing together the best of Indian art, music and dance traditions... 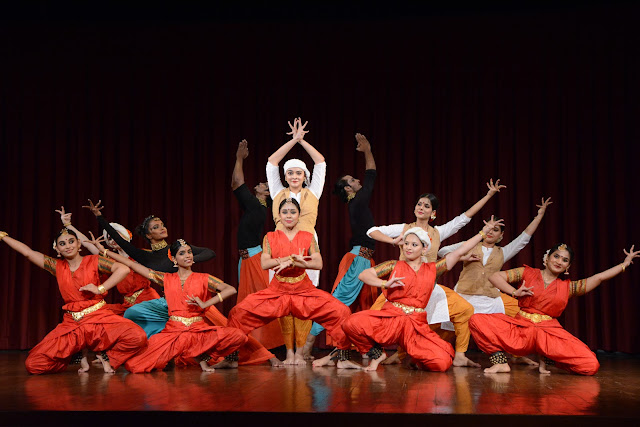 Have you ever wondered what Pandit Ravi Shankar does when he is not strumming heavenly music on his sitar? Maybe, he is composing ballads, or watching movies, or writing a memoir… there could be a gazillion ways a maestro destresses with. Practising a knack that maybe the world is not privy to. A hobby he nurtures in the inner precincts of his nest. A habit that is another window to the soul of this stupendously talented man. Back in the days when Panditji regularly visited Triveni Kala Sangam to perform and spend time with students, he used to occasionally dabble in poetry. Beautiful poems that sadly never saw the light of day. Maybe because the legendary sitar player wanted his music to resonate louder than his words… On a chilly winter morning as students trooped in for their classes at the Triveni Kala Sangam, I sat listening to many such stories unravel. About Pandit Ravi Shankar coming to the academy, about Guru Kelucharan Mohapatra giving Odishi lessons to his Delhi
Post a comment
Read more 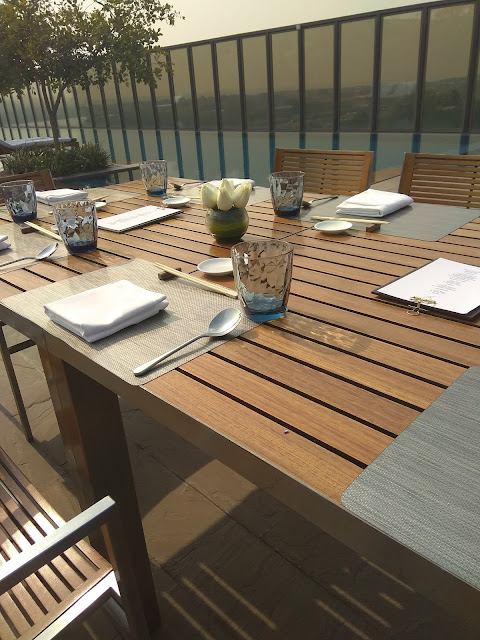 I might keep cribbing about my inability to move from one room to another simply because then, I would have to creep out of my fuzzy blanket, and the chill might yet again hit me to the bone, but there is one reality that I cannot deny. That Delhi is the best in winters. The balmy sun tries to comfort people like us, and replenishes our starved bones with natural vitamin D. It also is a fabulous season to eat to your heart’s content because the lards deposited will be nicely concealed by the multiple layers of woollens. That was the thought in my mind when I walked into Tara, the Japanese restaurant situated on the sixth floor of Roseate House. It is an open-air space that over looks the blue infinity pool and is helmed by deck chairs, the spa and wellness section of the extreme left end. A live kitchen sends out freshly prepared Japanese fare to the guests. I liked the fact that we would be eating wholesome Jap preparations enjoying the sun. Now before I forget, Tara
Post a comment
Read more

Winter meals beckon at Fire in The Park 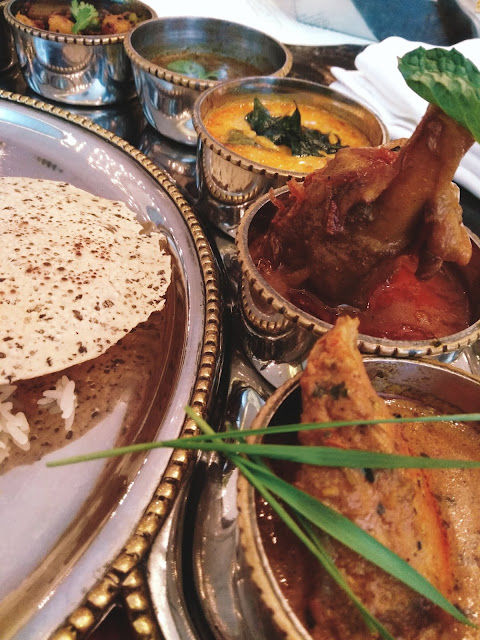 My husband once told me about his first encounter with chiku, or shobedaa , as we Bengalis call the brown fruit. He was barely five and was visiting an aunt with his parents. The old lady suggested the little boy eats healthy and handed him a big juicy chiku. The mister was stumped by the gesture, thinking that he was asked to eat a rotten potato. Sneaking out to the balcony he promptly hurled the fruit away. I had found the anecdote amusing. But on a serious note, considering the constraints the fruit has, can we blame the unsuspecting child for doing what he did back then. It looks dull, has a distinct taste, and, if not ripe, juicy or grainy enough, I doubt whether anyone would think of consuming it. The essence is also singularly unimaginative. Or so I thought. This Monday I was proved wrong when I tasted a Chiku cheese cake that turned the tables on every notion of mine regarding the fruit. Soft and chiku flavoured cream on top of a fluffy cake, the dessert was garnished
Post a comment
Read more
More posts